Here are a few terms to help you learn the lingo and speak the language of our post-production team.

Techniques used by an editor to join two clips (video files such as .mp4, .wmv or .mov) or assets (such as text or image).

Transitions are important for giving your video appropriate style and pacing. For example, a hype reel with upbeat music will best suit faster transitions with more noticeable effects.
Here are some of the most common video transitions:

Assets: Anything an editor might need to put together your video such as footage, logos, music, images, etc. 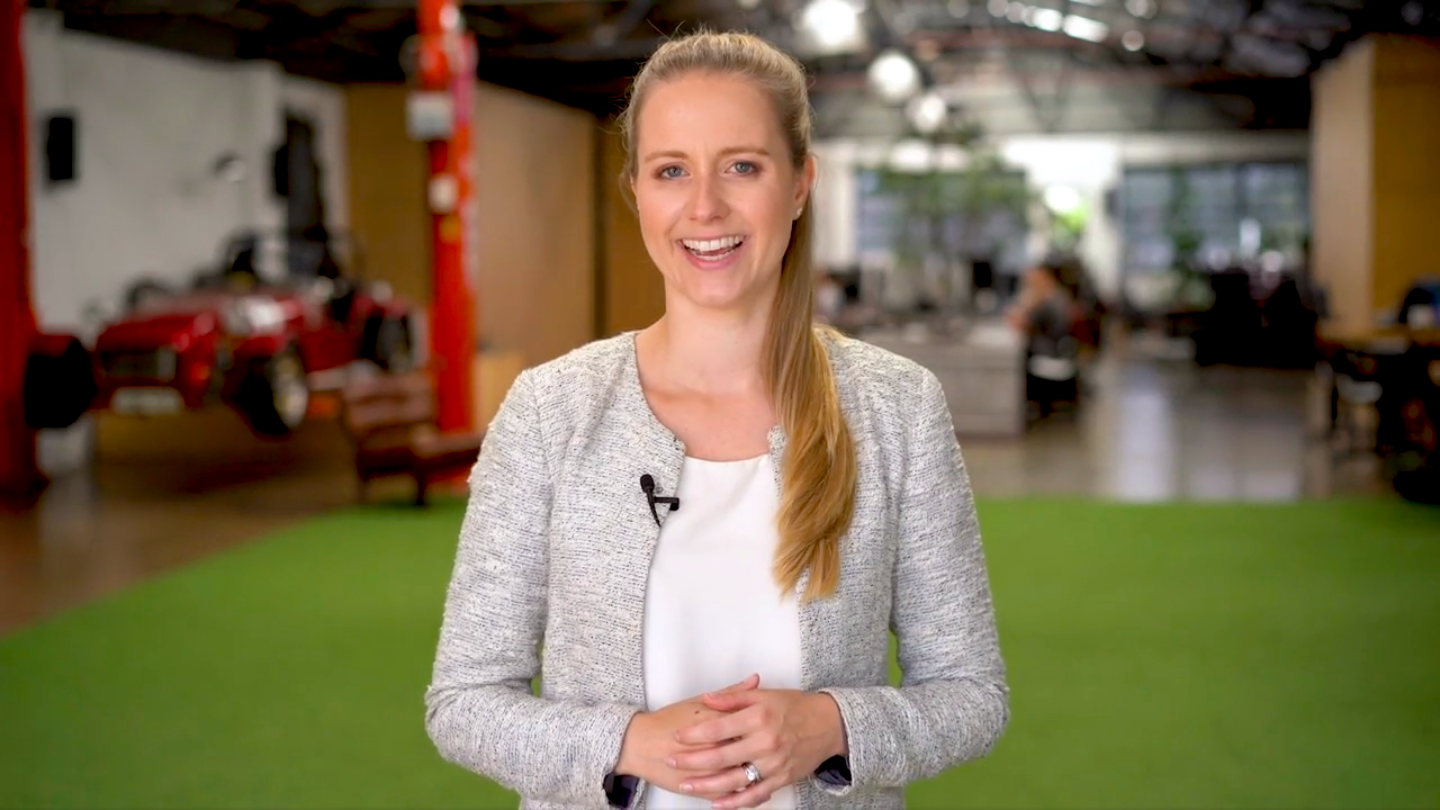 Text, symbols or designs placed on top of your video footage. This can include the following:

Overlay: An asset that sits over the top of your main video. The images on the top left of screen in news programs are a common example of overlay. 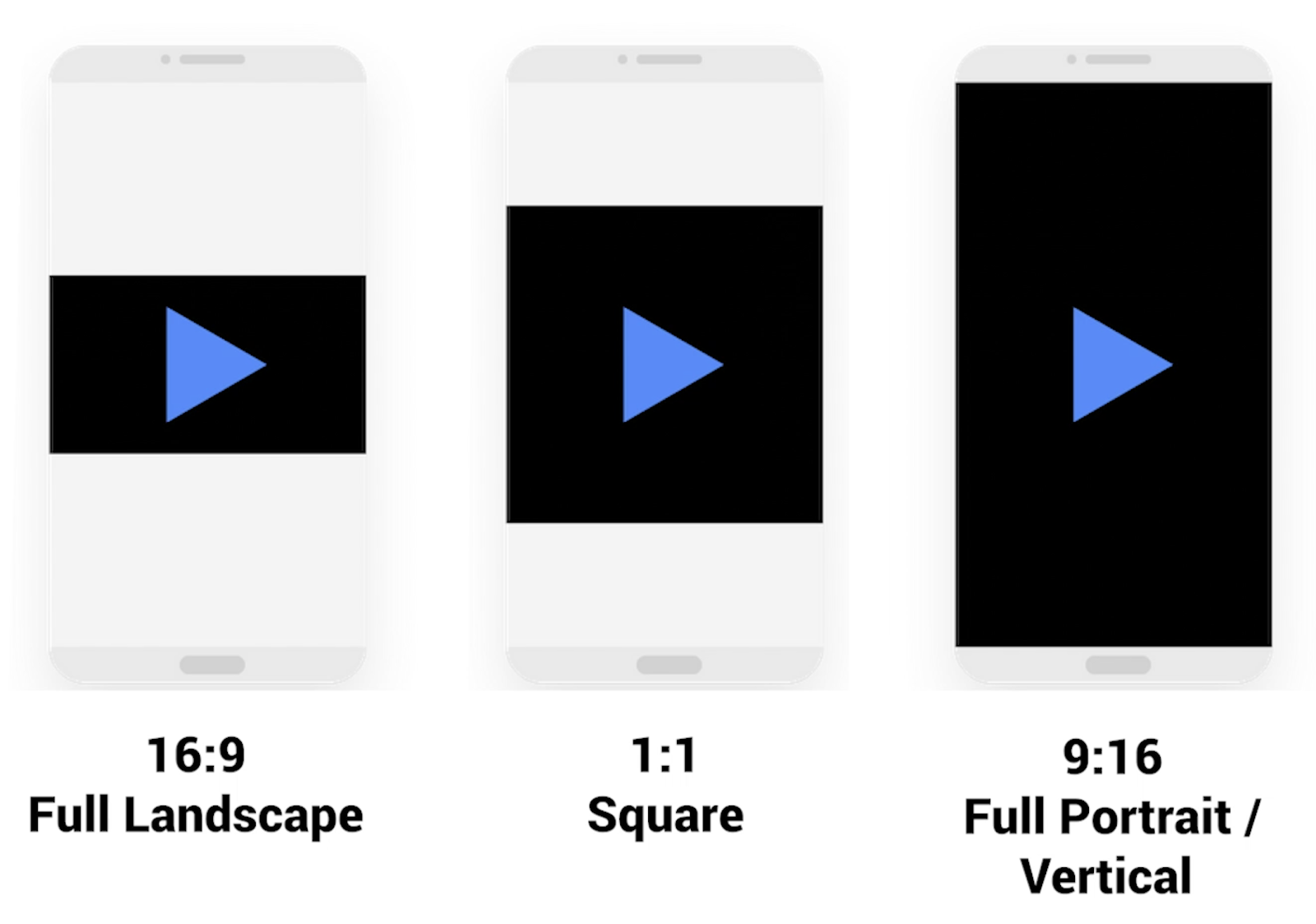 With this terminology you’re now ready to ‘speak editor’ in your next project brief!
Want to learn the lingo of a video strategist? Our video ‘Plan Terminology’ article is your next step.